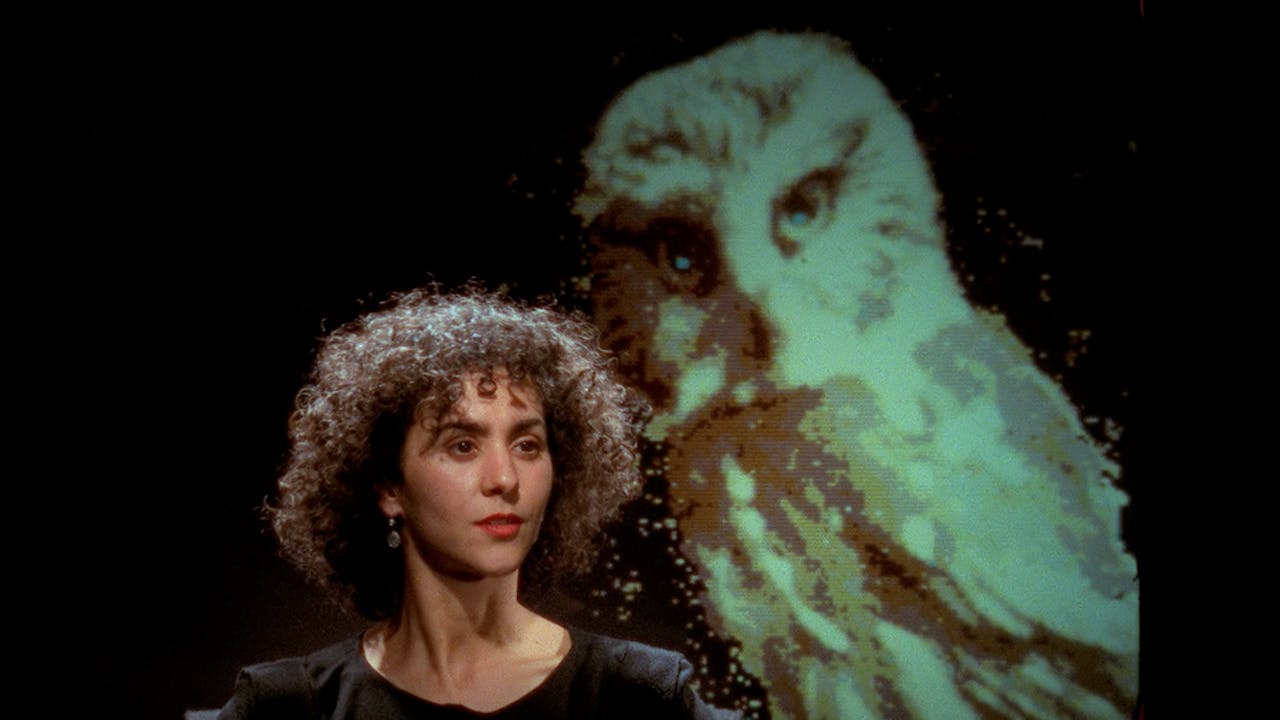 We begin with the personal. In interviews, classicists Manuela Smith and Oswyn Murray, singer Angélique Ionatos, and filmmaker Theo Angeolopoulos discuss the sometimes unconscious ways ancient Greek thought have permeated their lives and work. (And Ionatos notes that those who fetishize ancient Greece either idealize or ignore contemporary Greeks.)

From there, the episode looks at this phenomenon writ large—exploring the exploitation of ancient Greece to promote current ideology. As early as the 2nd century CE, the Church began recasting ancient Greeks as proto-Christians. But it was the German re-imagination that had the deepest—and most destructive—impact. The Nazis saw themselves as heirs to the Greeks. Against the backdrop of chilling footage from Leni Riefenstahl’s Olympia, this episode shows how philosophy, neo-Paganism and Greek aesthetic ideals were used to promote Nazi visions of purity, culminating in the displays of the 1936 Berlin Olympic Games.