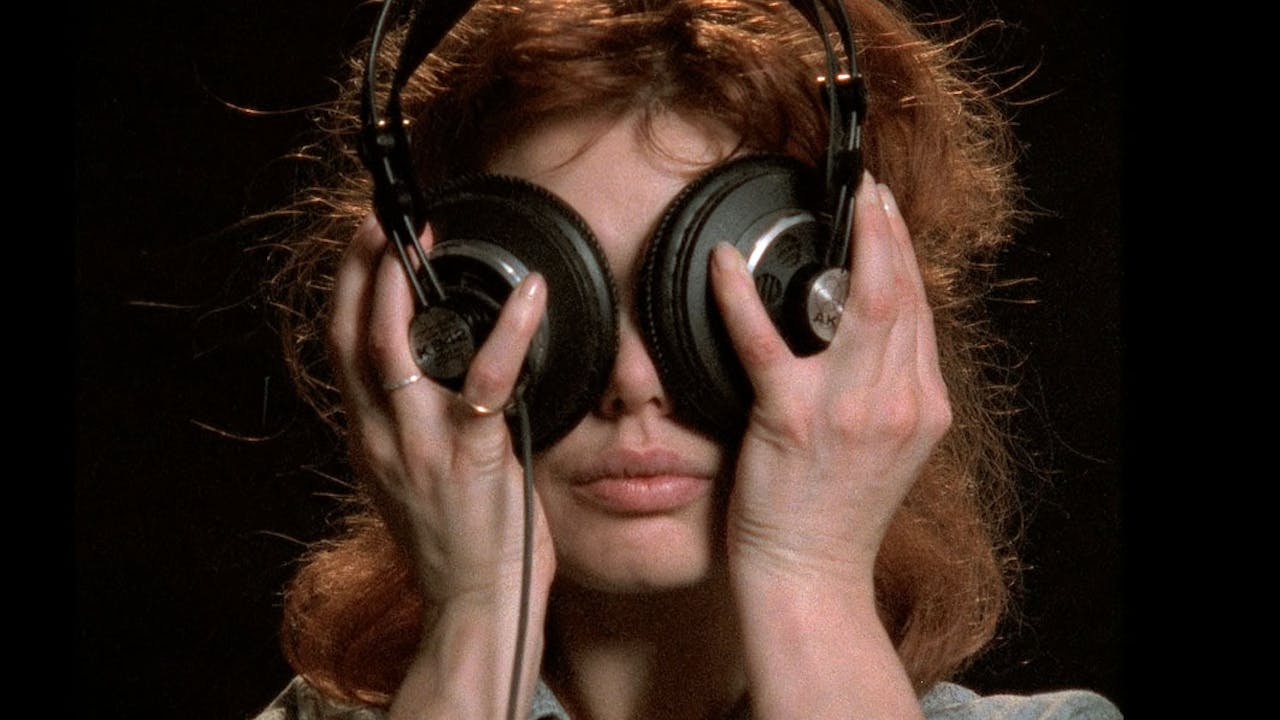 What defines music? Soldiers marching in tandem create rhythms; Orthodox priests don’t simply speak when performing the liturgy, they chant and sometimes sing; the hammer banging on a board is not that different from the tug of a rope ringing a church bell.

In Greek mythology, Athena (whose symbol is the owl) invents music. This episode focuses primarily on composer Iannis Xenakis and singer Angelique Ionatos, as they delve into the multi-faceted natures of music, its intimate connection with the rhythms of the natural and human worlds, and the interface between technology, natural sound, and musical composition.