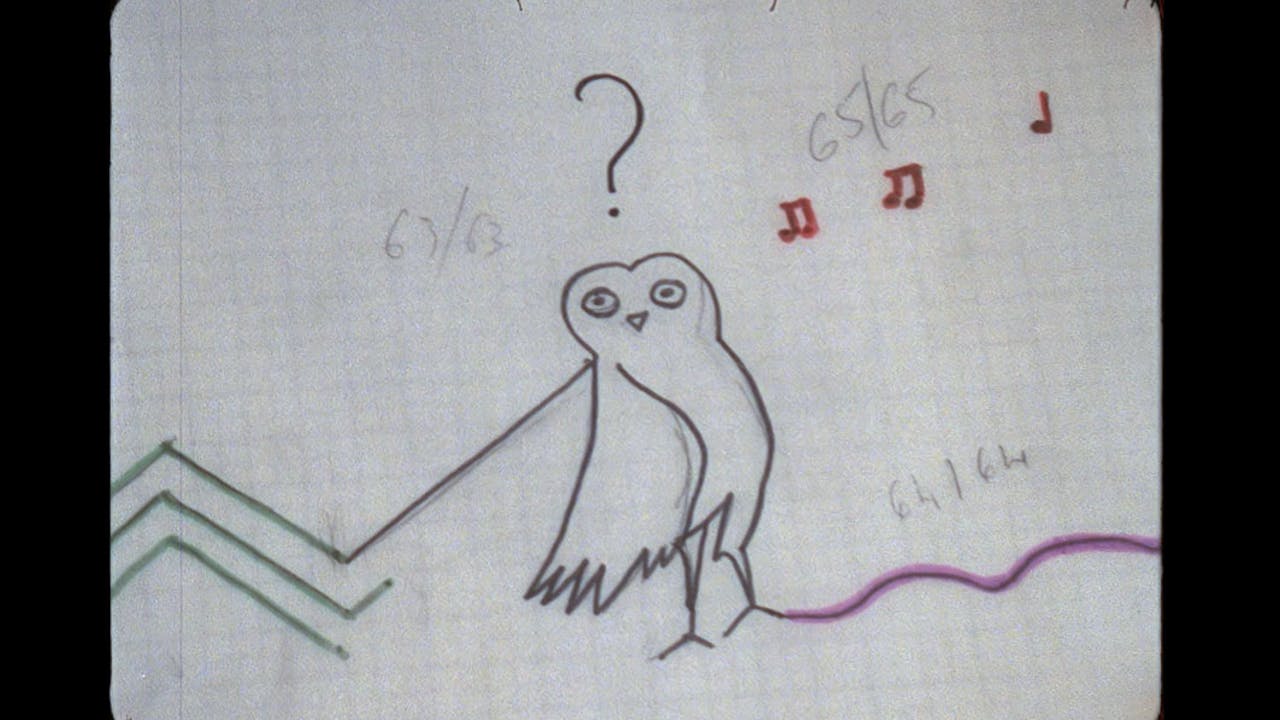 Episode 7. Logomachy—or the Dialect of the Tribe

The word “logos” stands at the start of Greek philosophy. A word that defies simple translation, it lies at the root of terms including logic, dialogue, and dialectic. The Greek word for literature is “logotechnia” -- the technique of logos.

LOGOMACHY explores logos in its many forms, from Socratic dialogue and its implications when it comes to both education and power, to the five different forms the Greek language, to language as a battle in search for truth. The episode includes a discussion of Plato's Cratylus dialogue on the relationship between words and objects, and points to the next installment in the series, on a space beyond language: the realm of music.