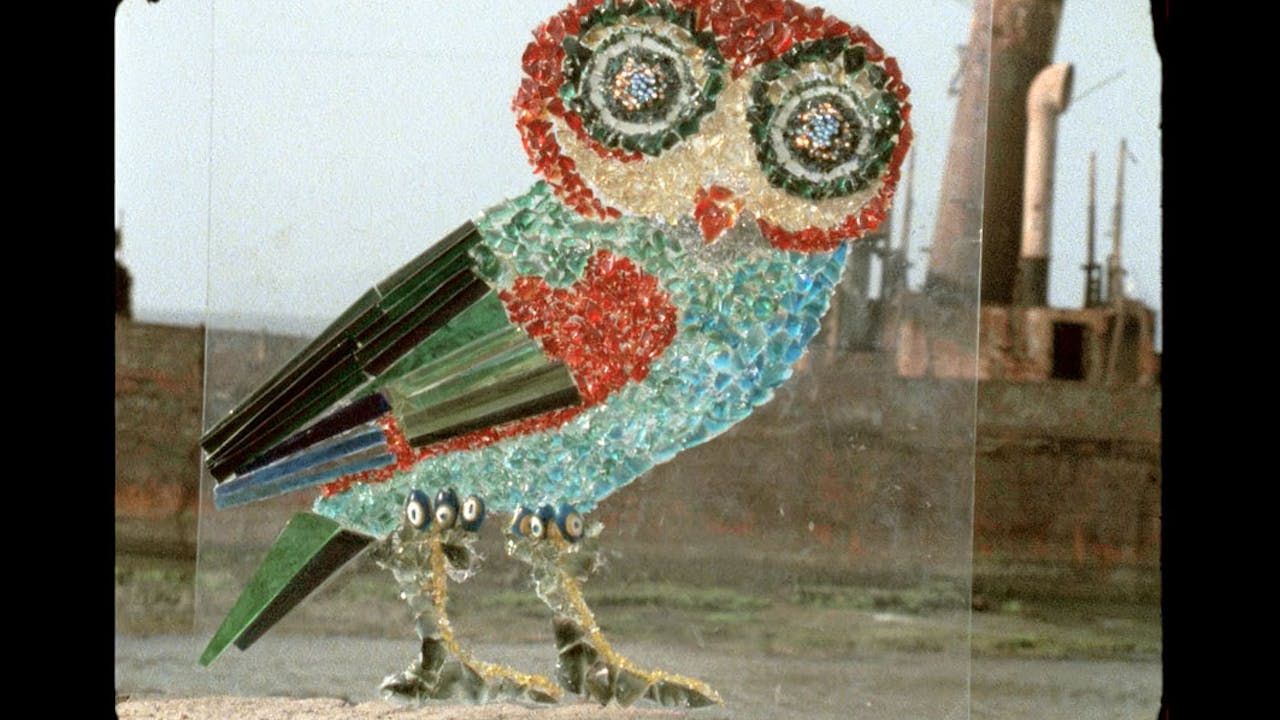 Episode 6. Mathematics—or The Empire Counts Back

There is a narrative about ancient Greece and math: That the Greeks invented mathematics as we know it, that men such as Pythagoras and Thales were its fathers, and that concepts including parallel lines and geometric shapes are universal and ahistorical.

After introducing us to this view, Marker sets about dismantling it—or at least questioning its universality and introducing much more uncertainty. Study of ancient Egyptian texts show mathematical concepts; algebra comes from the Arab world, and the nascent world of computing, artificial intelligence, and quantum mechanics are rooted in doubt and uncertainty.

Featuring fun math-themed animated segments, along with excerpts from a campy 1984 production in which a young woman in a dress that evokes ancient Greek style breathily explains mathematical concepts.