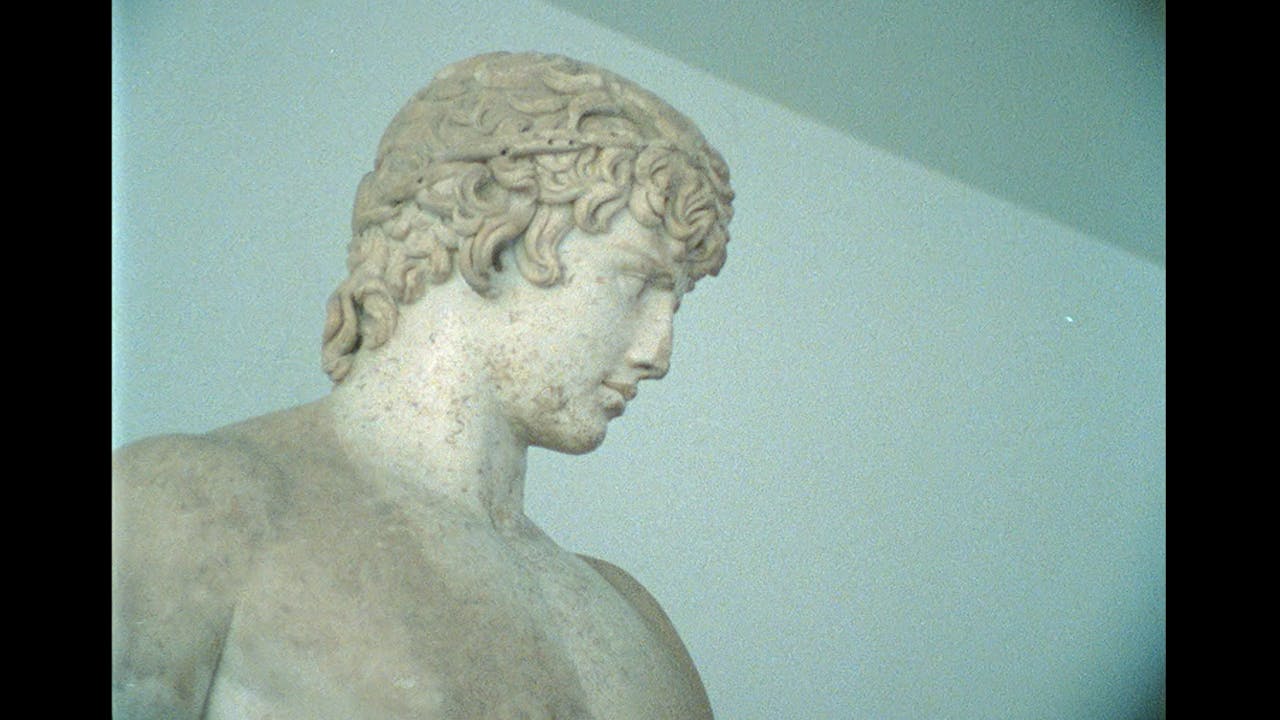 Nostalgia is there right at the start of the Greek literary tradition. Odysseus, after a decade of fighting the Trojan War, must wander another decade before finally returning home to Ithaca. For millennia to follow, nostalgia—a word drawn from roots meaning “longing for home” and “pain”--continued to mark the Greek experience.

Greeks feel nostalgia on many levels and in many capacities. They are immigrants who idealize their homeland. Citizens of the contemporary world who feel a longing for and connection with the glories of the past (naming their children Electra, Diogenes, or Archimedes, for instance). And a people occupied by invaders for centuries, left wondering what remains of their culture. Modern Greeks take pride in the enormous influence the ancients have had on the Western world. But are they really, as George Steiner would notoriously have it, “a parody” of the past?