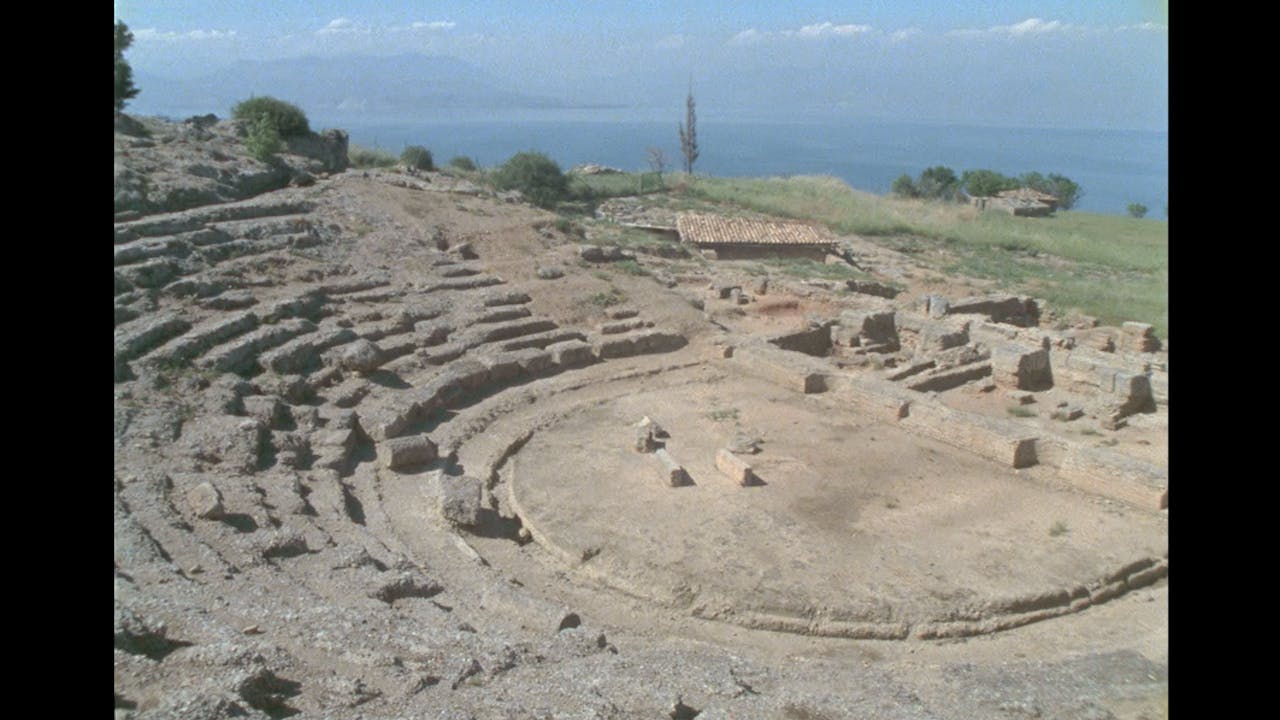 Episode 3. Democracy—or the City of Dreams

An in-depth—but not overly dense—exploration of how Athenian democracy worked, and the key ways it differs from modern states using the word. Ancient Greek democracy emphasized the polis not as a city-state the way we understand it, but as a collection of individuals. Those able to participate (free men—a small minority of the total population) were passionate about politics and had access to numerous checks and balances. It was a world without parties, written policies, or an independent judiciary—one in which today’s decisions could constantly be revisited and refined tomorrow.

Book-ended by the 1968 pro-democracy protests in Athens against the ruling fascist junta, this episode paints a vivid picture of life in the first democracy. It also chronicles the unraveling of Athenian democracy during the three decades of the Peloponnesian War when, as Cornelius Castoriadis puts it, “The Athenian Demos degenerated. There was an oligarchic revolution... What the Demos lost was the art of making decisions. Even language was being corrupted.”

Athenian and contemporary Western democracies may be vastly different, but, as this episode clearly shows, they certainly do have parallels.