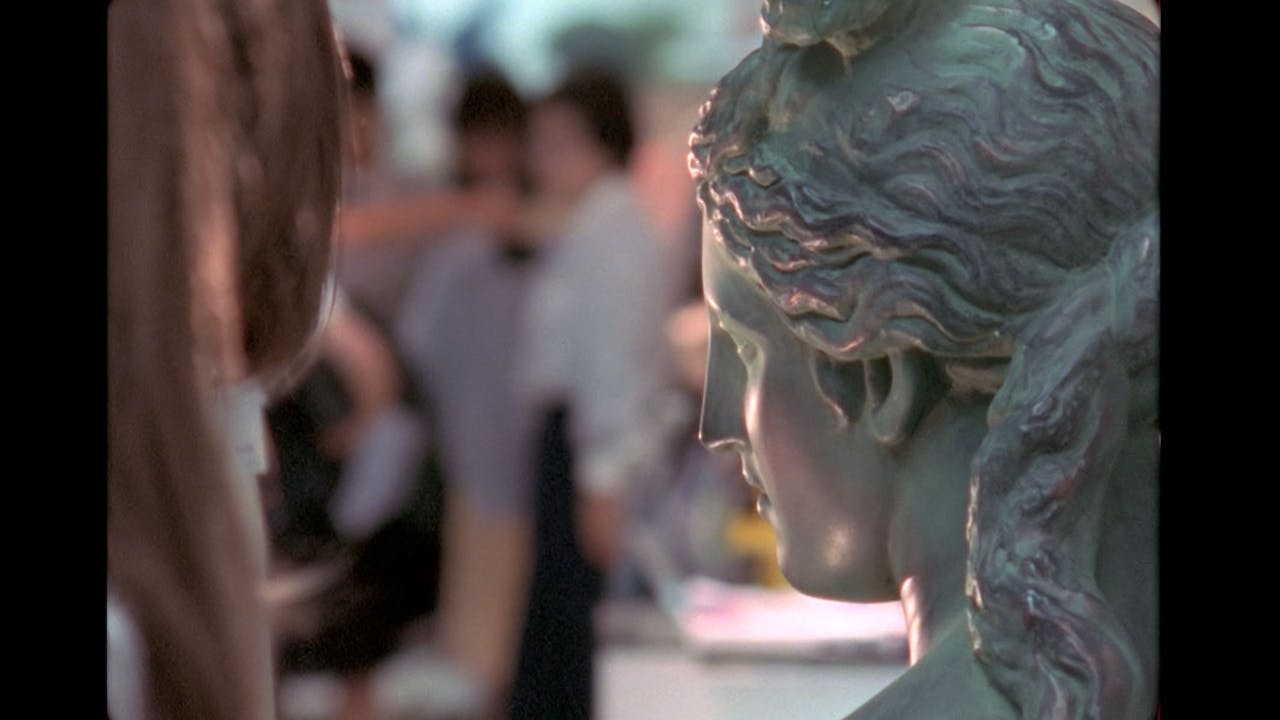 Episode 13. Philosophy—or the Triumph of the Owl

After a dozen episodes that begin and end with the image of an owl, PHILOSOPHY begins with the owl and its symbolism, and shows us how many of the participants in the series react to the birds or images of them.

What is philosophy? Does all philosophy draw on the Greeks? And are there any philosophers left? Kostas Axelos argues there have been no philosophers since Hegel; all we are left with now are thinkers. (Mind you, Axelos is considered by many to be a philosopher.) Cornelius Castoriades emphasizes that the Greeks had no fundamental sacred texts, while Guivi Margvelachvili emphatically argues precisely the opposite. And lest we find all this philosophical talk too abstract, much of this episode is filmed at a banquet in the Republic of Georgia, when that state was on the verge of declaring its independence from the Soviet Union—a time and place in which thought and action were closely linked.