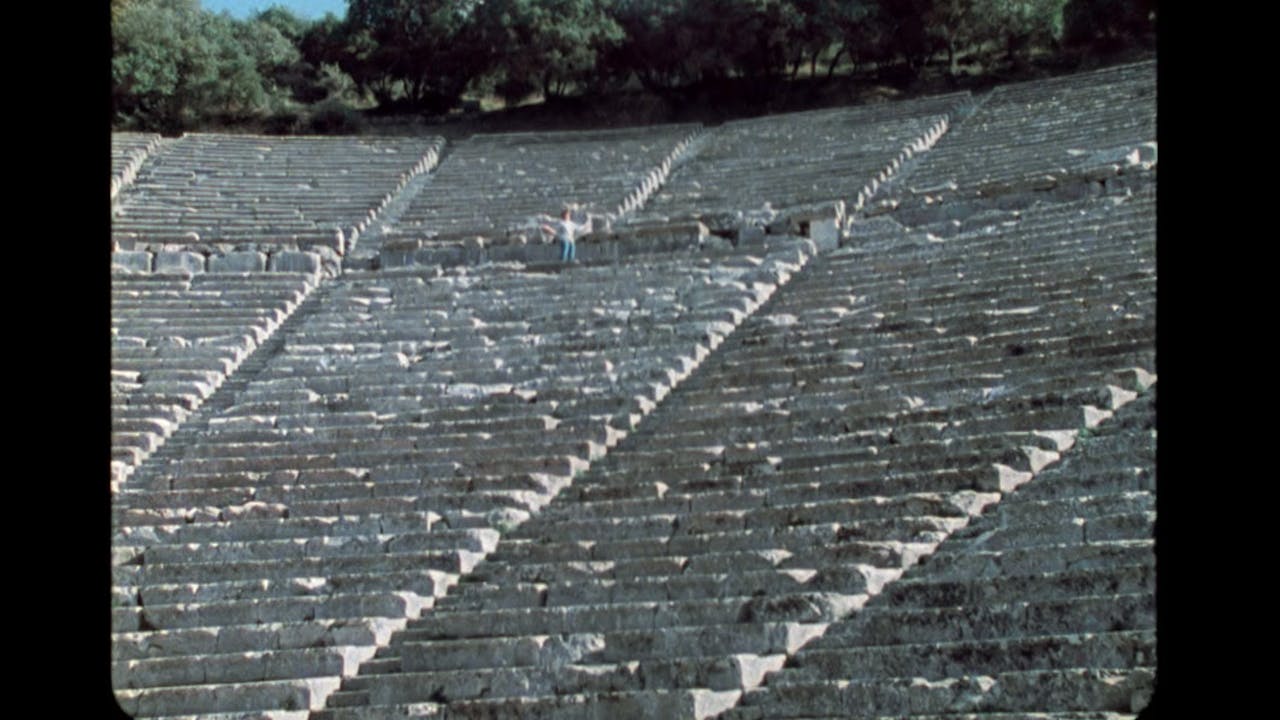 Episode 12. Tragedy—or the Illusion of Death

Greek tragedies were originally like TV shows before the age of streaming. They were performed once, and only once says scholar Oswyn Murray. But despite their transitory nature, they embraced themes that have spoken to humanity for centuries—and across cultures.

This episode looks at the particular cross-cultural pollination between Greek and Japanese theater. A Japanese woman remembers first engaging with Greece through Theo Angelopoulos’s film The Traveling Players, based on the myth of the House of Atreus. Angelopoulos and writer Vassilis Vassilikos find affinities between the rhythms of Noh, Kabuki, and classical Greek drama. Meanwhile, actor and theater director Alexis Minotis argues that in the modern world, only Greeks can truly understand the Greek tragedies—a position belied by the clips seen throughout the episode from a Japanese production of Medeaperformed in the ancient theater of Epidaurus, and lauded by Greek actor and Minister of Culture Melina Mercouri.