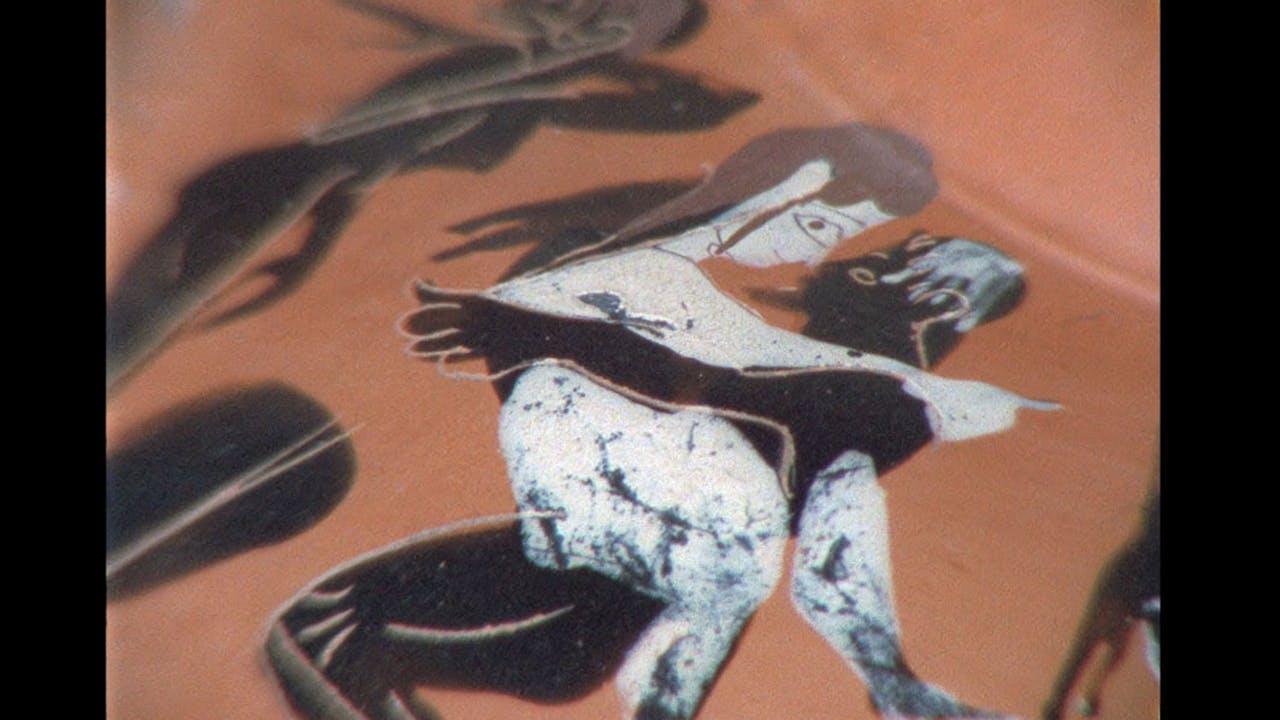 Episode 11. Misogony—or the Snares of Desire

Classicist Giulia Sissa takes center stage in this episode, which explores desire in ancient Greece (primarily Athens), the social status of women, and the erasure of women by classics scholars.

Homosexual and heterosexual relationships co-existed, each within their own spheres. Any notions of romantic love resided with same-sex relationships, which were also seen as rites of passage for boys initiated into the ways of philosophy. Marriage was a different story—with the father as head of the household, and the mother akin to a child or subject. (Angelique Ionatos says she takes little comfort in the notion that a woman was queen within the household.) While the Greeks celebrated some forms of desire, they also recognized it as an omni-present and potentially powerful source of destruction.