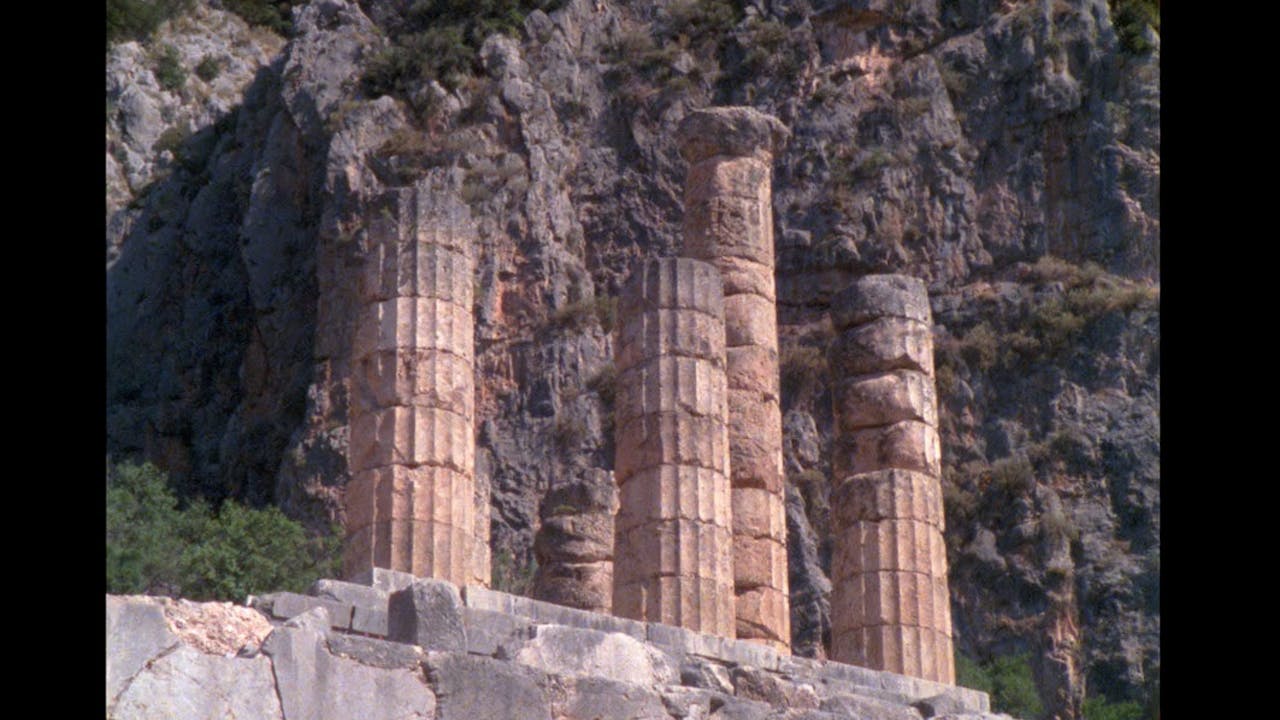 A small number of Greek myths—Oedipus, Antigone, the Gorgon who turns people who gaze on her to stone—have fed our understandings of ourselves and each other through literature, religion, philosophy, and psychoanalysis.

In this episode, George Steiner discusses the origins of myth in the psyche, and speculates on the directions European history could have taken if a more Hellenic view of the world had dominated over the more Judaic approach of the apostle Paul. Meanwhile, in Japan, Atsushiko Yoshida points to strong affinities between Japanese religion and ancient Greek myths, and draws parallels between Shinto sites and Delphi.