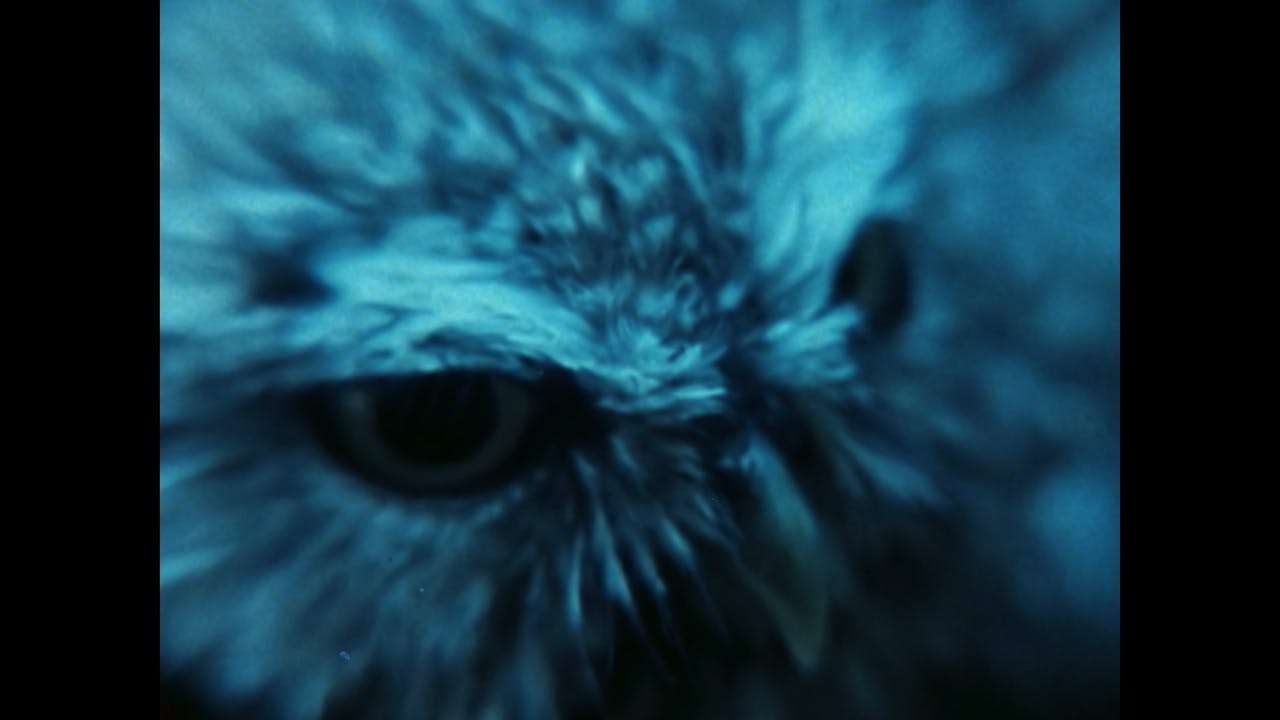 Rent individual episodes for $1.99 or the entire series for $12.

This episode sets the tone for the rest of the series, introducing the fundamental idea Marker and his participants explore: For centuries, we’ve used Greek civilization as a touchstone, but as John Winkler—classics scholar, queer historian, and one-time monk—says, looking at ancient Greece is like trying to determine what lies beneath a face covered in many layers of makeup.

The concept of the individual, calls to moderation, the value of knowing one’s self: classical Greek politics and culture have often been represented as models of rationality and order. But, as this episode makes clear, this is not because Greeks were particularly enlightened. On the contrary, order is the prize in a hard-fought battle against humanity’s dark, incestuous, and violent sides—as embodied in the story of Oedipus. Rather than embracing simple binaries, ancient Greece—like Oedipus standing at the spot where three roads meet, killing the man he will later learn is his father—embraced broader choices, including those that lead to the mysterious and unknown.